Throughout her life, while her main career was interior design, Wendy always kept her hand in the fashion industry as well.  From clothing with a vintage twist, to accessories such as Handbags, Beltbags, Jewelry, Watches, Hair Accessories, and Scarves,  whether manufacturing her own lines or licensing  her designs to big companies, Wendy’s imagination and whimsical approach to everything she touches has garnered her an International following among the chic set. 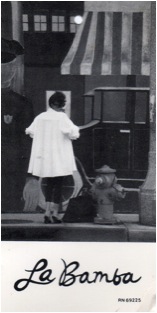 Wendy and Mimi DeBlasio partnered in a line of casual wear under the label La Bamba. Inspired by Lucile Ball, they “spoofed” her vintage swing coats by manufacturing one as a swim coverup in terry cloth…a first in such a fashionable way.  They later went on to create the same swing style in eyelet, and a dressy version in black faille with velvet trim.  Wendy and Mimi were the first designers to create what became the iconic lycra legging, bicycle pant, and midriff top. 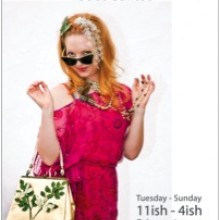 Most recently Wendy created her own line elegant designs fashioned from vintage Indian saris under her new label, Drool. 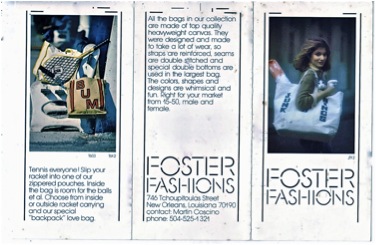 While living in New Oreleans in the early 70’s, she was credited with having been the first designer (for Foster Fashions) to bring the oversized canvas tote with messages printed on them into the public eye, starting a huge trend.  It was later adopted by the Bloomingdales Department Store chain known as the Big Bag, as the store’s shopping bag.  Warner Brothers Records even packaged one of Al Jarreau’s early albums in one of Wendy’s canvas bag designs.

Hired as the head designer for Georgie’s Bag in Los Angeles, Wendy’s talent for starting trends continued with her whimsical, see-through plastic handbag designs with all sorts of crazy trims.  She even floated fake goldfish in an outside liquid pocket.  They became all the rage in Europe and Japan before catching on at home. 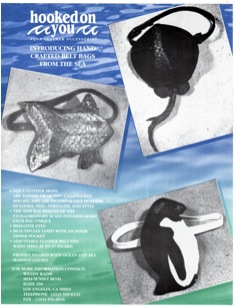 In the 80’s, Wendy was inspired to create her own version of what seemed to be around everybody’s waists at the time…the beltbag.  As an activist in the environmental movement, she learned about a company, Aqua Leathers, who was tanning normally tossed out fish skins, into leathers.  Her line, Hooked On You was born.  Using actual stingray skin,  she created a stingray bag and penguin bag with hematite eyes. King fish skin was used for a fish-shaped bag.  She later expanded the line to include geometric shapes as well. 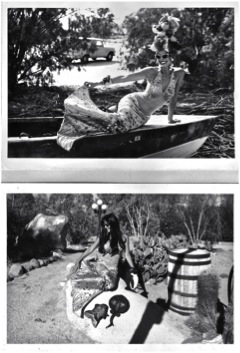 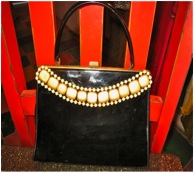 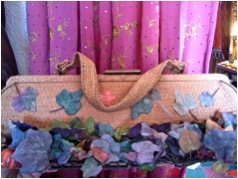 As an avid collector of all things vintage, today Wendy continues to tap into her whimsical side by decorating vintage handbags with all sorts of found objects, sold under the Drool label.

In 1972, Wendy was hired as the head designer for Jerry Madison Enterprises, a company mainly known for copying Gucci knot rings at the time.  Wendy had been collecting Art Deco pieces for years and decided the time was right to call attention to that wonderful era and designed pieces inspired by her own collection. Her designs became huge sellers. 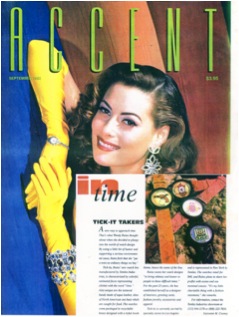 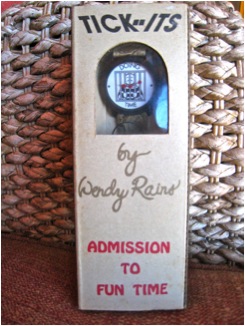 When Swatch Watches became all the rage, Wendy once again felt compelled to spoof  their success.  Temlex, Inc. licensed her designs  under the Tik-Its label.   Using Aqua Leathers for the colorful watch bands,  the watch faces  depicted images such as a prisoner “Doing Time”,  male and female lips “Making Time”,  a big fly “Time Flies”, etc. They were packaged in a cardboard box made to look like a movie box office window.   A portion of her profits were earmarked for ocean causes. 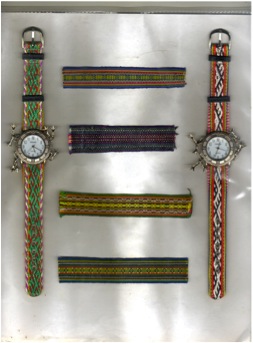 Wendy also licensed a line of watches through Pedre Inc,, with bands woven by women in the weaving village of Miao Province, China, attaching their ceremonial charms as well. All proceeds went to the women of that village. 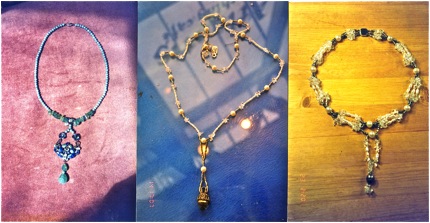 Wendy also was the “ghost designer” for watches for Neiman Marcus, Perry Ellis, the Alladin movie, and private companies such as Disques Dreyfus in Paris. Since Wendy was 16 years old, she has been crafting her own pieces by hand.  Whether drilling holes into found objects like shells and seeds, or using  semi precious stones bought in India,  her one of a kind creations appeal to a range of women from stay at home moms to celebrities. 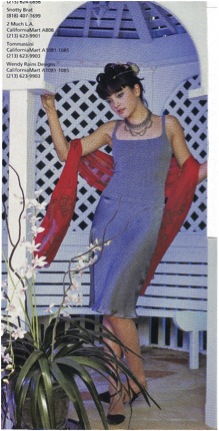 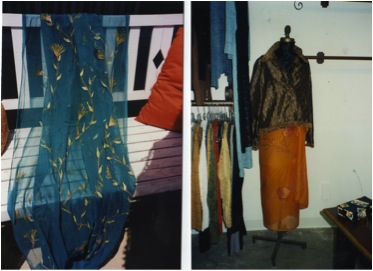 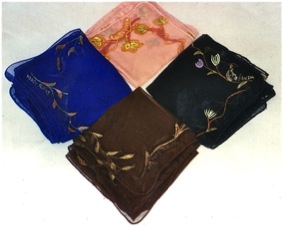 ScarvesCombining her passion for painting and talent for merchandising, Wendy created her signature scarf line which enjoyed world-wide representation.  Her chiffons were custom cut in India available in three sizes, and she handpaints and signs each one herself.  The most popular has been the versatile pareo, which can be worn as a shawl, belt, neck piece, or wrap skirt.  Each one is a signed work of art. 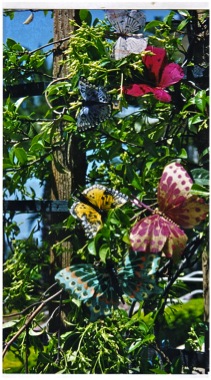 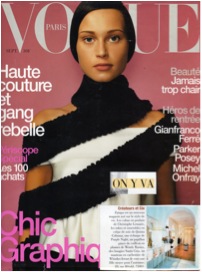 What first started out as a children’s line of clips and barrettes, using insects, mini teddy bears, and crazy fruits and vegetables, morphed into a very popular women’s line of beautiful silk butterflies in three sizes.  After Paris Vogue featured them, they became the “It Girl” thing to have in Paris…..that was years ago and they are still going strong!

Hosting and Web Design by